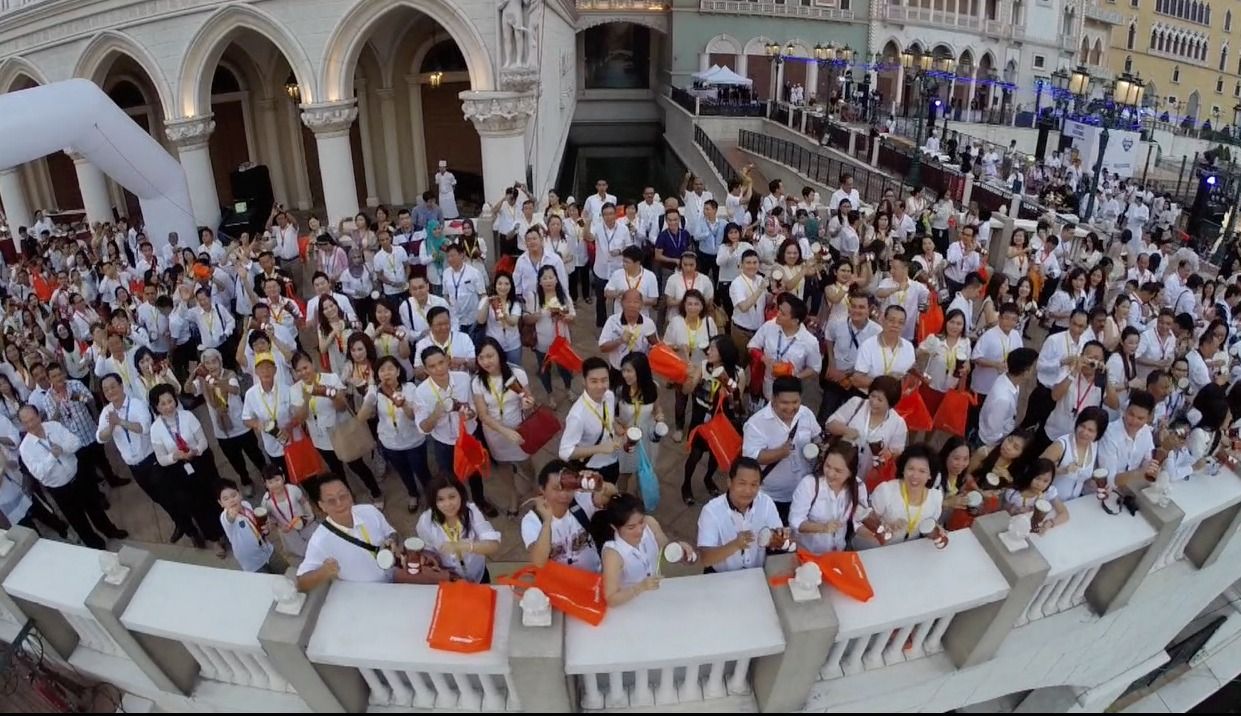 Jakarta, August 29, 2014 – Comforta won the MURI (Indonesian World Record Museum) world record after successfully organizing the Tifa game with the most participants abroad. A total of 550 people consisting of authorized Comforta dealers, Massindo Group management, licensees, distributors/dealers of Spring Air, Therapedic and Protect-A-Bed (Indonesia, United States, China, Thailand, United Arab Emirates, India, and Australia) and the executive team participated in the event which was held in conjunction with the 2014 Massindo Awards. This spectacular event at the lake The Venetian Hotel, Macau (29/7) was organized by Massindo Group and sponsored by Garuda Indonesia, the Spring Air International (USA), the Therapeutic International (USA), and the Protect-A-Bed International (USA).

Jaya Suprana as the General Chairperson of MURI handed over the award directly to the President Director of Massindo Group, Jeffri Massie in Jakarta. “I feel proud because his record is so touching. I see that there is sincerity present in this company because usually companies only think about the economic sector, even though the economy and culture are closely related. And, I am proud to find this at the Massindo Group bedding company. In my opinion, it is a good idea to vote for Tifa by involving the Massindo Group itself.”

Jeffri Massie said “Comforta’s customers are spread all over Indonesia, including the farthest in the East. It is fitting for us to introduce Tifa musical instruments from Maluku and Papua to the world at the 2014 Massindo Awards at the Venetian Hotel lake, Macau.” Previously, the Massindo Awards had been held at the Eiffel Tower – Paris, Hotel Bellagio – Las Vegas, Niagara Falls – Canada, and at The Fussen Theatre – Germany.

Previously in 2011, Comforta also successfully won an award from the REBI (Business Record) event for its achievement as the First Bedding Company with the Most Active Dealers, namely 1000 dealers. In 2011, 2012 and 2013 Comforta also won the “Best Bedding” award for Indonesian consumers from an independent survey conducted by Bintang Home magazine. 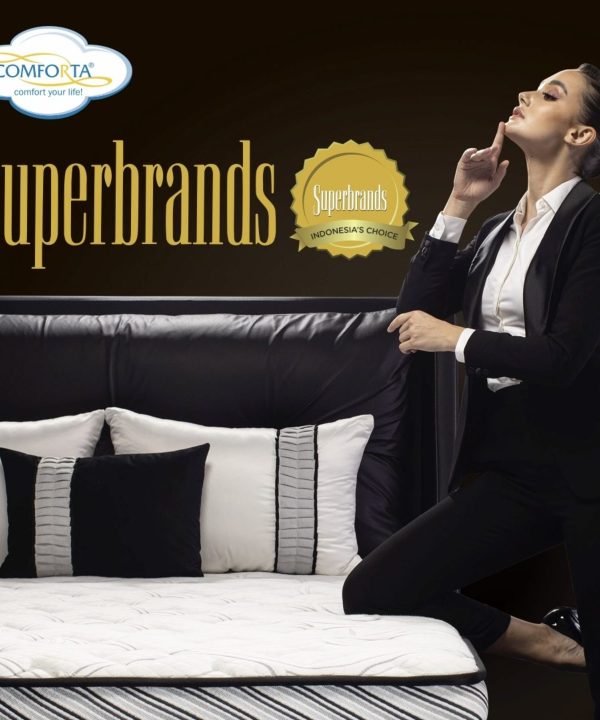 COMFORTA is awarded “SUPERBRANDS” 2021 by the NIELSON Company’s survey COMFORTA GETS TOP BRAND 7X IN A ROW 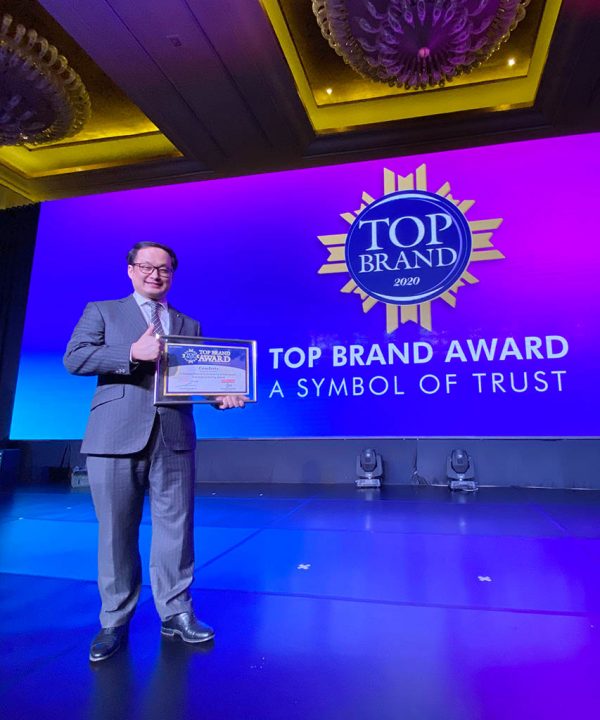 6 times in a row, COMFORTA REACHES THE TOP BRAND AWARD 2020